What Gets Tracked, Gets Done

I love my Fitbit.

My children gave me a new upgraded Fitbit for Christmas.   It not only measures steps (goal 10,000/day but 20,000 in a good day) but it measures flights of stairs (goal 20 flights but 50 in a good one).  Because I live on a hill, when I walk in the neighbourhood, the Fitbit gives me credit for stairs when they are not actually stairs which is how I manage to get 50 flights in.

So why does Fitbit work?  Partly because it tracks what gets done.  Prior to Fitbit, I would track my workouts in a notebook and I still do off an on.

But tracking extends beyond fitness.  The same principle works for any goal.

For example, at Danby I want to come up with an extra $100,000,000 in business.  So I have a book where I track the ideas and the progress.  The challenge with "bigger" ideas like this is they need to be broken down or they can be too daunting.

So tracking helps get me to the goal.

I was approached by a friend who had recently had what he considered to be a big failure (although as with most things, it was bigger in his mind that it was to other people).  He asked for advice on how to get over it.  The following is my email response to him.

“Fail often, fail fast, fail cheap”.  This makes for success.   Those that do not try never fail and never succeed either.

“having a failure does not make you a failure” 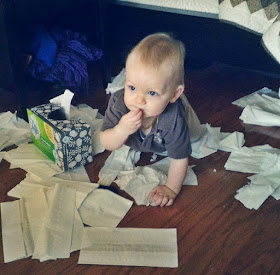 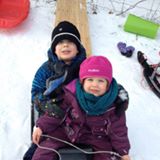 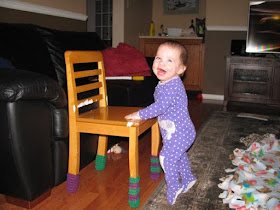